How Professional Waste Removal Can Help You In North London

At Big Ben, we understand

At Big Ben, we understand how difficult it can be to find really excellent professional waste removal in North London. Because many people have not found the right company to help them with domestic clearance, they are unaware of just what the best home clearance services have to offer. But rather than messing around trying to sort everything yourself, discover how you can make sure that there is never any bother in your home, garden or office thanks to our house clearance, garden clearance and office clearance. We are focused on making the service accessible and easy, providing every customer with a simple and easy option in order to help with junk removal. No matter what it is that needs to be shifted, the experts are here to help. After spending so long helping so many customers, there is nothing about the clearance industry which we do not know and those who are looking for the best in North London house clearance professionals need look no further. If you would like to learn more about how our garbage clearance can help you, give a call to 020 3743 8686 today.

While some people consider

While some people consider north London to be anywhere north of the Thames, it is more commonly used to refer to a smaller subsection of the city. Encompassing areas such as Islington, Camden, Haringey and Barnet, the area is an affluent and interesting area of the city with many businesses, residents and social activities. For those who are looking to make the area their home, the Northern Line, Piccadilly and Victoria lines all provide access to places such as Finsbury Park, Cockfosters and other areas in the north of the city. One of the most famous aspects of north London life is the local football rivalry. Both Arsenal football club and Tottenham Hotspur are homed in north London and have spent close to a hundred years battling for superiority. There is little doubt over the bigger team, however, with Arsenal enjoying a great deal more success than their rivals. With both teams playing in the same league, the derbies which happen at least twice a year between the teams are often popular events which are the focus of attention across the world, allowing more people to get to know north London via sport. 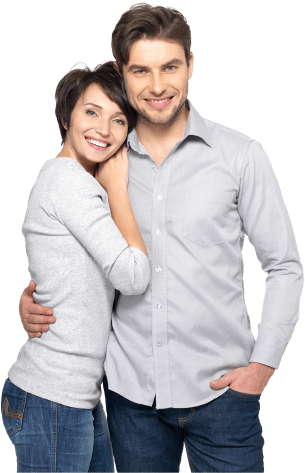 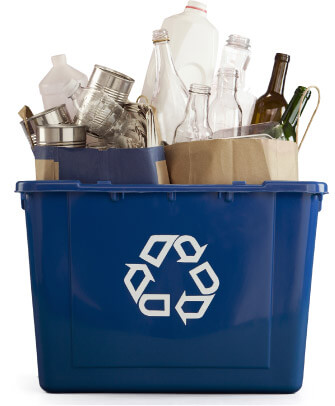 We understand how important it is to not only get simple clearance services but effective ones as well. Big Ben want to make sure that you have access to the best services, no matter what it is that you need moving, no matter how quickly you need it moved. Because we understand the needs of our customers, we understand the important of efficient solutions and we aim to make rubbish removal and rubbish clearance swift and simple. Rather than relying on unhelpful and slow options, our waste removal services can have you ready in no time at all. Not only are we always aiming to speed up our solutions, but we want to make sure that they offer tremendous value for money as well. For those who are living in North London and in need of the best property clearance or commercial clearance, find out how much money you could save by giving us a call. One of the best things about our domestic clearance is that it needn’t cost more than it has to. Instead, we aim to make sure that you are getting the best value for money possible. If you are looking to clear your home and save some cash, give us a call on 020 3743 8686 and find out how we can help you.